Just how much are those pearly whites you leave under the pillow worth? Did you know that the economy, and where you live may play a part in how much money the Tooth Fairy leaves? Check out this cool article complete with a chart to see if the Tooth Fairy is meeting the National Average in your household. 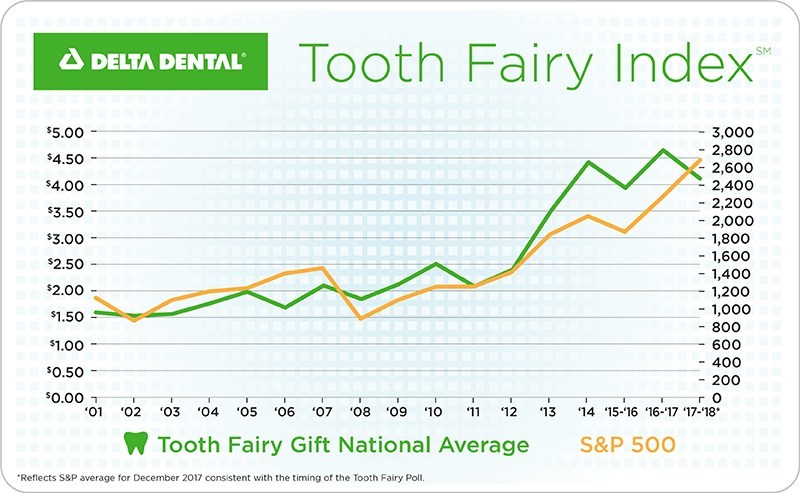 Welcome to the blog for the practice of Walker Dixon Orthodontics. We are an orthodontics office serving central Indiana with two locations; one in Fishers and the other in Indianapolis. This blog was created to further educate our patients on the care and keeping of their braces, but all are welcome to read and use its content. If you are interested in pursuing treatment with us, we would love to hear from you. Please call our office in Fishers at 317-570-0011 or the Indianapolis location at 317-849-0110. We look forward to hearing from you! 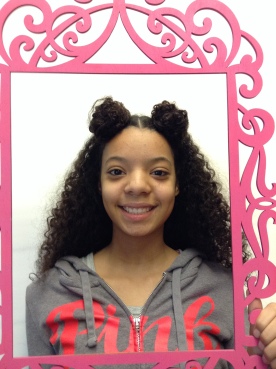 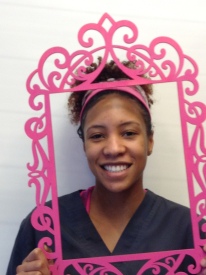 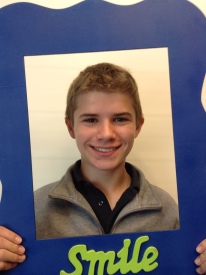 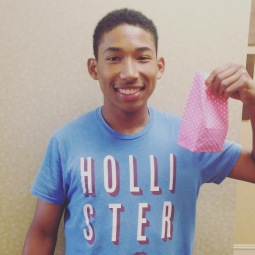 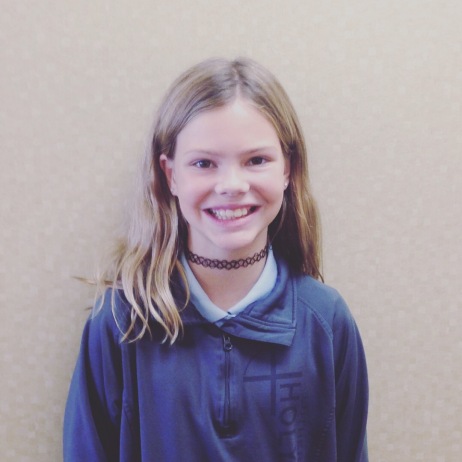 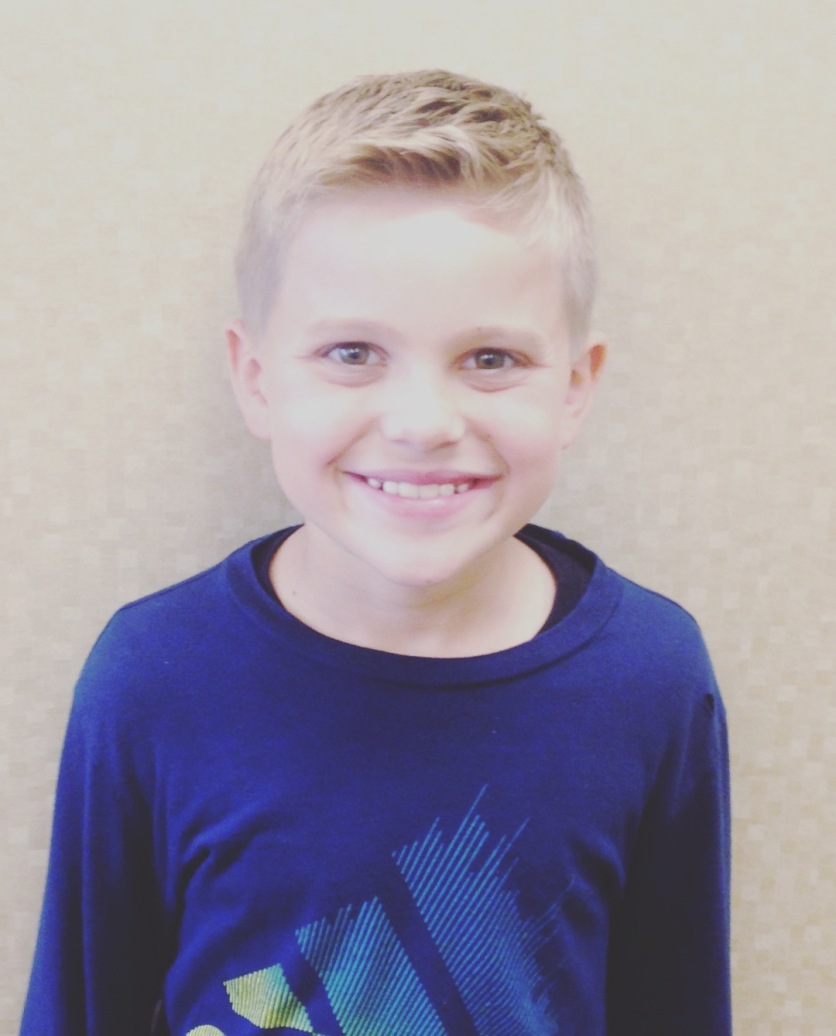 We were delighted to have a booth at the 2017 Billericay Opening Day event at Billericay Park in Fishers, Indiana! 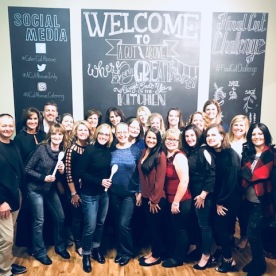 Our staff got to go head to head and test out our cooking skills at A Cut Above Catering in Carmel, IN.

Some of our office staff came out to represent the office at our booth at Billericay Opening Day, 2018! From left to right, Nancy, Colleen and Brooke

Our staff enjoyed travelling to the Damon Forum in Orlando, Florida 2017

We loved having a booth at Billericay Opening Day 2018! Dr Walker and Dr Dixon took a moment for a photo with our booth this year.

Snapshot from the Damon Forum in Orlando, Florida 2017

We had a lot of fun at the 2017 Billericay Opening Day event at Billericay Park in Fishers, Indiana. We had a surprise guest visit our booth, Boomer, the Indiana Pacers Mascot!